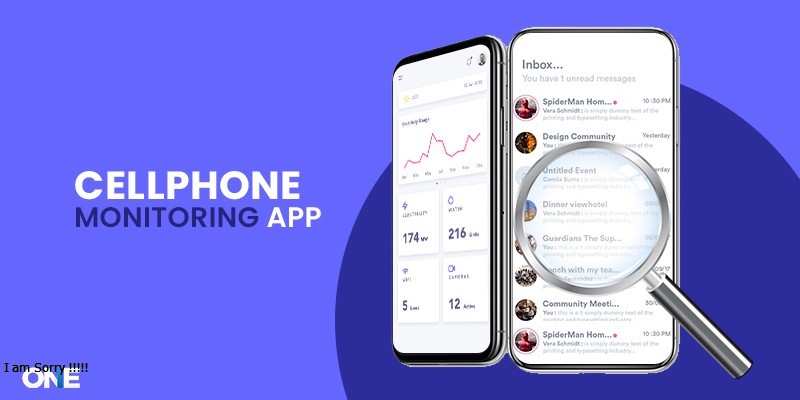 A lot of mobile apps have come under scrutiny recently for allowing allow third-party trackers and ‘hidden’ features that forward a user’s information to other data harvesters.

As we start the New Year, popular belief suggests that consumers still care more about app functionality than security. Most app development companies believe that even though app users have a background fear of their private data being stolen from the cloud, they are okay with a “buyer beware” approach when it comes to app security.

Real statistics suggest otherwise and a fresh AppDome survey of around 10, 000 smartphone app users from all over the globe, uncovered just that. According to the statistics produced by the survey, users do value security and have an above basic understanding of the mobile security landscape.

With an expectation to be protected, if an app were to be breached or hacked into, 74% of all users said they would stop using it immediately while 46% would also spread the word, and warn family and friends to stop using the app also.

CISOs and security teams have been endorsing the same message for years, and consumers seem to be following, that strong security is a requirement when it comes to a smartphone or Android apps. Evidently, from the data gathered by Appdome, consumers will prize apps that provide them with a stronger sense of safety and privacy.

When choosing apps, it is turning into an important potential distinguishing feature in the competition. With the combination of the fast pace of mobile app advancement, cost control, and an unfortunate scarcity of skill in iOS and Android security expertise, implementing security has become a tough battle, in which an iPhone spy app can help.

Additionally, there are many myths about consumers and smartphone apps that lead to low consideration of security protocols in app development, and other challenges that the development team must tackle when designing apps.

Myth 1: Users are comfortable with “at their own risk” mobile app security:

Consumers now expect app publishers to provide a high level of security with smartphone apps. More than half of survey respondents declared that they would dispose of unsafe apps, and almost half stated that they would also push acquaintances to do so.

The data proves that users are far from comfortable with apps that provide an “at the users’ own risk” security level.

Myth 2: Users are willing to sacrifice security for better features in an app:

Definitely not, because consumers now seem to value safety and privacy much more than previously believed, perhaps owing to the knowledge that was made commonplace by the debates sparked by the use of trackers by Google, Facebook, and many other tech giants and developers.

Almost 63% of participants of the Appdome survey responded by stating that they valued security just as much or even more than snazzy or innovative features.

Myth 3: Cloud and network threat protection is the top priority:

According to the results of the Appdome survey, consumer concern revolves primarily around app-level and on-device threats, and less around the network or cloud-related risks.

Nearly 62% of participants described their major fear as someone hacking their app, making it the strongest perceived threat and more than half feared malware or viral threats making their way onto their devices through apps. App developers should take these findings into consideration and prioritize basic app on-device security before focusing on cloud and network safety.

Myth 4: Smartphone app security is only relevant to apps in a regulated industry:

Smartphone app users demand equally high security from all apps including banking apps and transaction apps, and even food delivery and retail apps, or an iPhone spy app.

When analyzed to check for security problems, it was discovered that most Fortune 500 company-developed apps could be compromised within 15 minutes. In summary, all of them lack foundational security protocol and practice.

Even though app publishers do incorporate security parameters into apps, implementation seems to be the issue and is often not done right. Encryption, for instance, isn’t applied successfully or consistently and leaves loopholes for breaches.

Another factor that some developers and publishers ignore is strong app shields to defend an app against malicious reverse engineering of source code, which is a common hacking method. 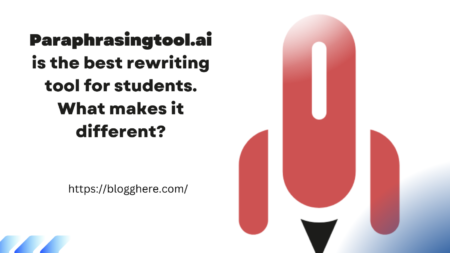 Paraphrasingtool.ai is the best rewriting tool for students. What makes it different? 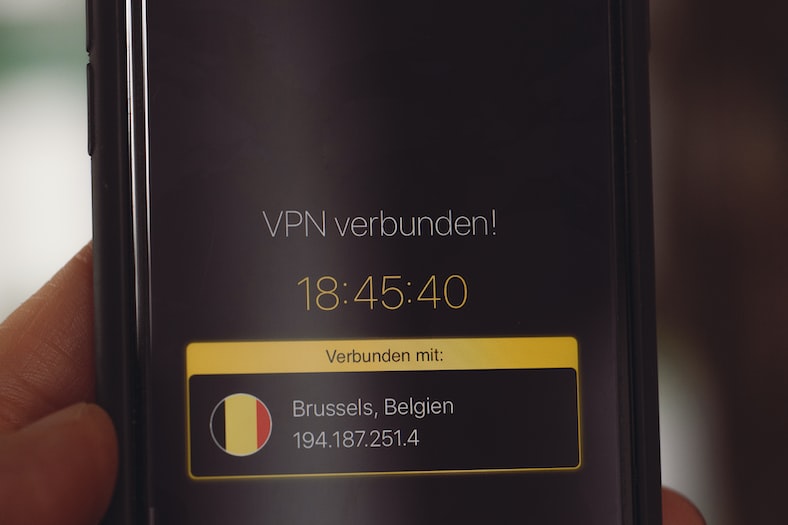 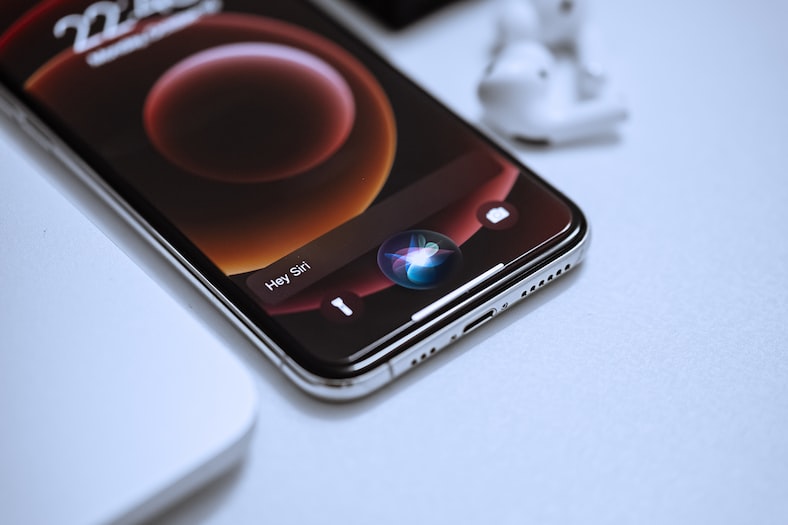 How To Protect Your Information and Anonymity On Your Smartphone