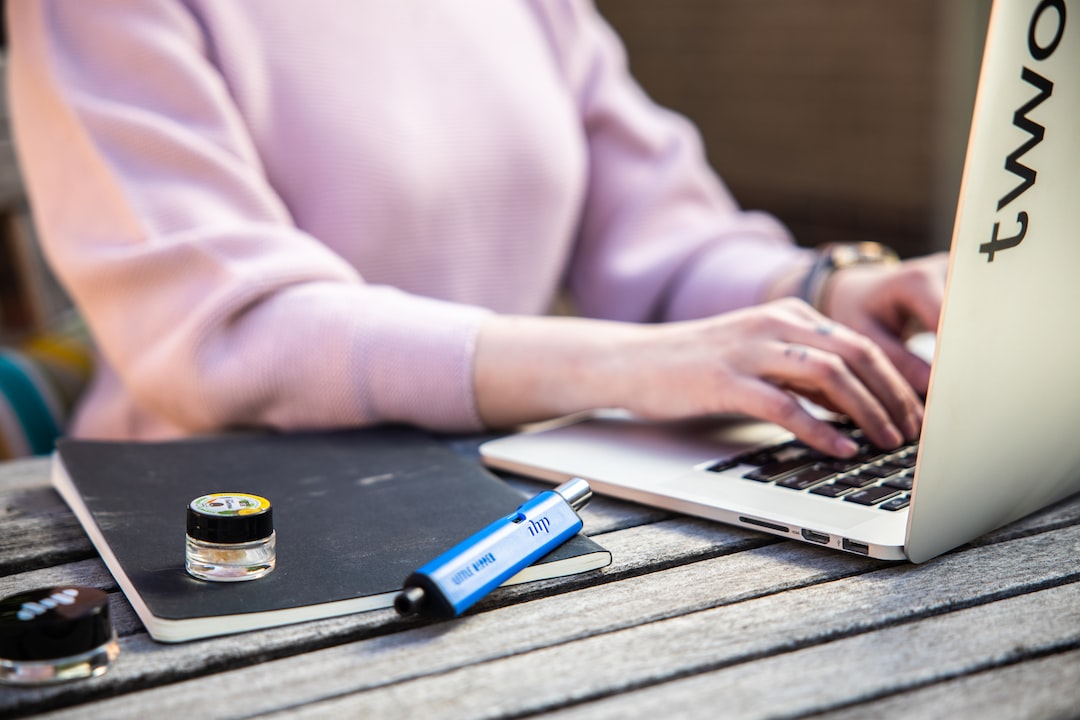 Currently, positive photo or video depictions of e-cigarettes and vaping can be freely shared without consequences, such as banning or suspension, on major social media platforms. Although politics have attempted to regulate sharing such vaping videos, the young with its uprising connected and creative culture meets and oppresses it with much backlash. From categorical features to hashtags, more than 1 billion reels of vaping are quickly accessible online or through apps. Vaping videos’ most common themes are comedy and jokes, creativity, and tricks.

Not only are there fewer health concerns with vaping than with smoking, but positive emotions and social status are connected with vaping, which has been proven by multiple experimental, longitudinal, and observational studies in many countries over the last 10 years. Indeed, the vaping community has proven countless times to be supportive of its advocates and users by accepting and friendly to all socio-cultural demographics and posting how-to clips and tutorials. Excessive social connectivity and networking are also attributable to social media users who vape than those who do not.

Compared to smoking cigarettes with lingering tar-like smells of cancer-causing ingredients, the vapor is usually only made of four non-regulated ingredients, meaning that users can share recipes without much toxicity concerns. Also, vaping is more cost-effective than smoking – why pay $2,000-$3,000 per year constantly buying a pack of cigarettes each day when vaping, on average, costs $500-$1,000!? Young adults are cashing in on the savings and minimizing environmental impacts with refillable devices and pods.

Since 2013, vaping has almost tripled among 18–24-year-olds, which has led to a decline in cigarette smoking. Social norms have shifted to accept vaporers over smokers, which has led to a lot of experimentation, political involvement, and social outreach. Millennials wish to cast away from costly big tobacco companies and have higher quality and cleaner nicotine intake at a fraction of the cost. Even older generations are switching to vaping as minimal side effects, such as cravings and withdrawals, are experienced. Otherwise, vaping pairs well with traditional smoking methods. Parents, too, are jumping on the vaping bandwagon as second-hand vapor is not dangerous to others, which is expected to decrease ear and respiratory infections among at-home children, as vaping does not release irritating, obnoxious, or smelly orders.

Cloud chasing has encouraged more outdoor use among the younger generation. Even the accompanying fruity aromas make vaping an enjoyable experience for on-smellers. Like cigarettes, no experience is needed to begin vaping, especially when choosing a disposal pen sold at the same places and stores. Also, exclusive online vaping stores like Shosha NZ offer a wide range of products both online and in-store like Caliburn and Uwell. Moreover, the vaping community also promotes engineering with building enhancing modifications, sharing designs and schematics, or simply directing others to do-it-yourself kits to make fascinating and customizable pods and tanks. Today’s youth wish to represent their style and connectivity with others rather than showcasing tobacco companies. In other words, the popularity and trend of vaping are expected to stay and last for the long run.

The Necessity Of Commercial Hood  and Canopy cleaning