Who owns land rover? And much more about it

Land Rover is a British multinational car manufacturer with a reputation for producing rugged, high-quality vehicles known for their off-road capabilities. Founded in 1948, the company has a long history of building iconic cars such as the Defender, Discovery, and Range Rover. Land Rovers are famous among outdoor enthusiasts and are often used for activities such as Overlanding, hunting, and farming.

Land Rover has changed hands several times throughout its history. The company was initially founded by the Rover Company, which was later nationalized in 1975 and became part of the British Leyland Motor Corporation. In 1987, British Leyland was privatized, and Land Rover was separated from the rest of the company to become its own standalone brand.

In 1994, Land Rover was acquired by BMW, which owned the brand until 2000, when it was sold to Ford Motor Company. Ford held Land Rover until 2008, when it sold the brand and its sister brand, Jaguar, to the Indian company Tata Motors. 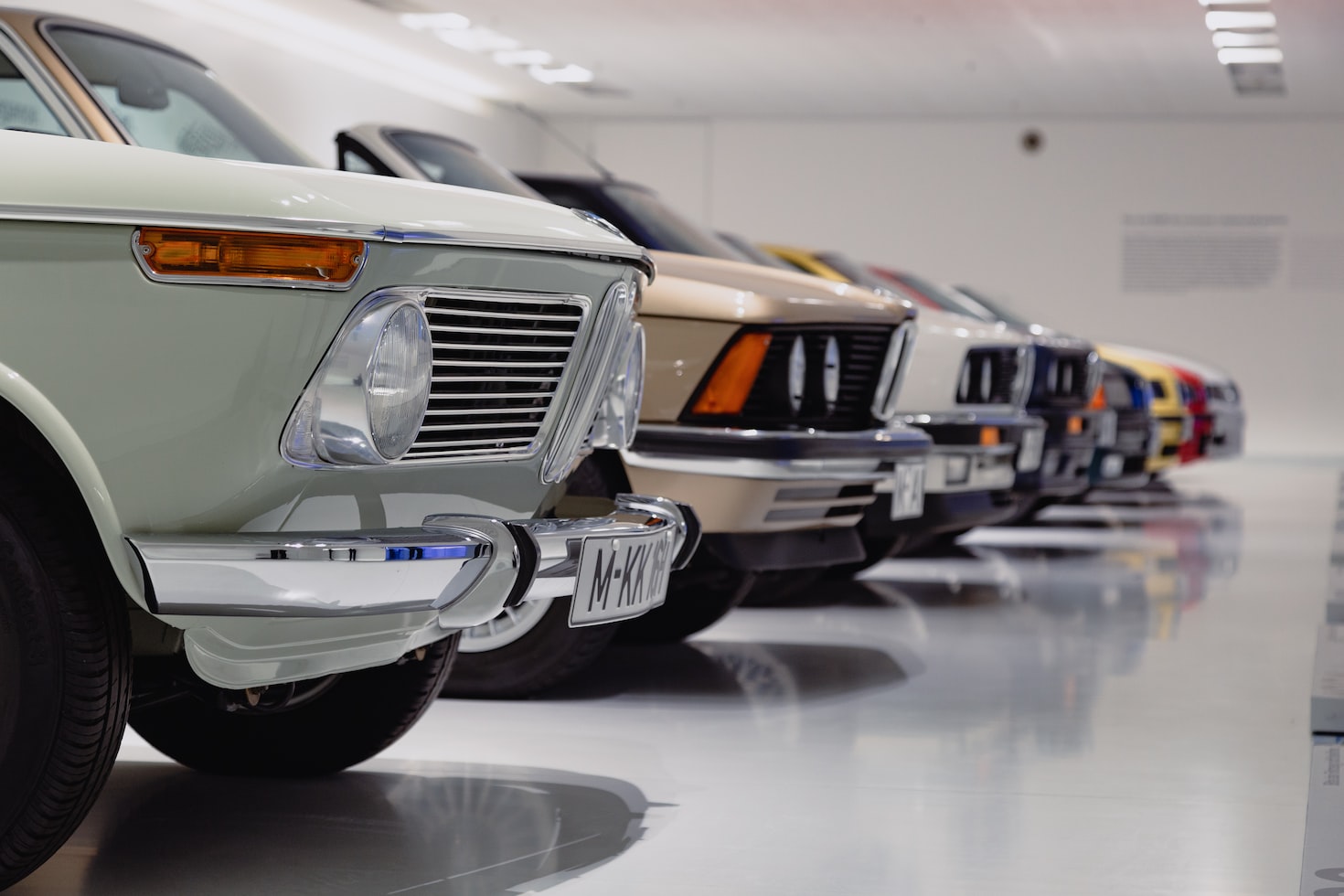 As of 2021, Land Rover is owned by Tata Motors, an Indian multinational automotive manufacturing company based in Mumbai, India. Tata Motors is part of the Tata Group, a conglomerate interested in various industries, including automotive, steel, IT services, and more. Tata Motors is one of the largest automobile companies in India and is also a significant player in the global automotive market.

Tata Motors strongly focuses on sustainability and innovation and has significantly invested in electric and hybrid vehicles. The company is also actively involved in various philanthropic initiatives, including efforts to improve education and healthcare in India. 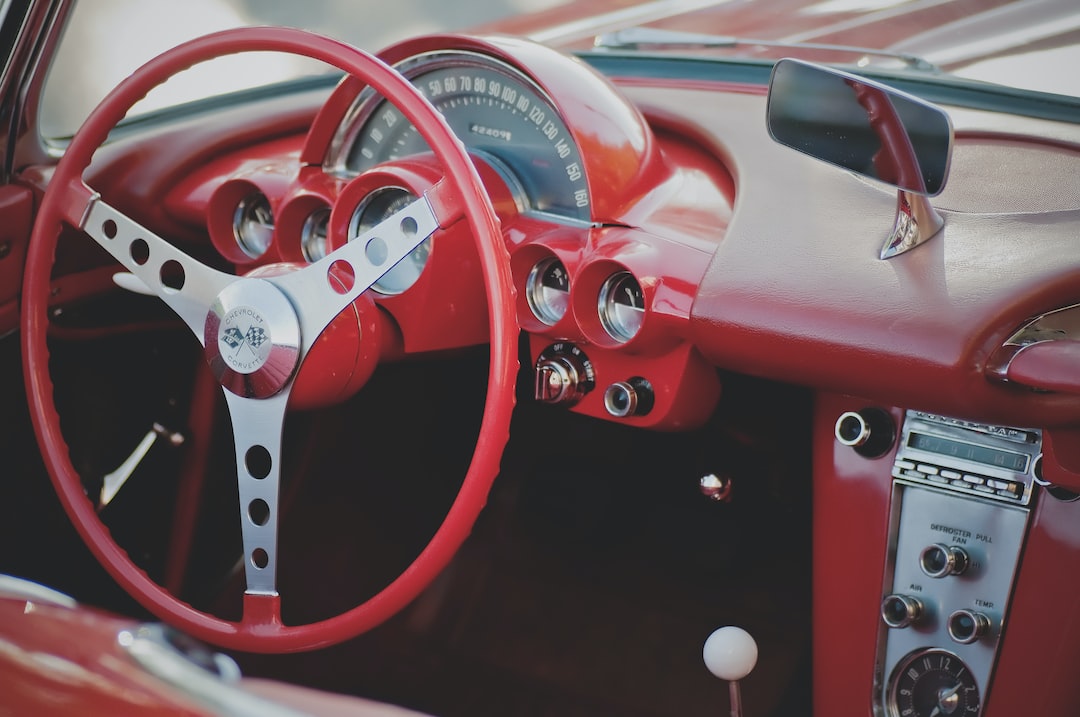 Also read: Get more out of your gas: How to increase car mileage

See also  Should You Rent or Buy an RV?

It is difficult to predict the future of Land Rover ownership, as it will depend on several factors, such as the performance of the company and the strategies of Tata Motors. However, it is clear that Tata Motors has a long-term commitment to Land Rover and has made significant investments in the brand to ensure its continued success.

In conclusion, Land Rover is owned by Tata Motors, an Indian multinational automotive manufacturing company. The brand has a long history of ownership changes. Still, it is in the hands of a reputable and forward-thinking company committed to producing high-quality, innovative vehicles. It remains to be seen what the future holds for Land Rover, but the brand is in good hands for now.

What to Do if Your Electric Vehicle Breaks Down

5 Things to Know Before You Buy a Car Wash

Violations That Can Land A Truck Driver In Legal Trouble

What is Automated Storage and Retrieval System (AS/RS)?

How to Get the Most Money for Your Junk Car

How To Start an RV Park

Get more out of your gas: How to increase car mileage

10 Reasons You Need to Buy an Electric Bike

10 Ways To Enjoy Luxury With a Car Interior Upgrade!

Signs That You Need To Upgrade Your Motorbike Parts

3 Reasons Why Used Trucks Are Better Than New Ones